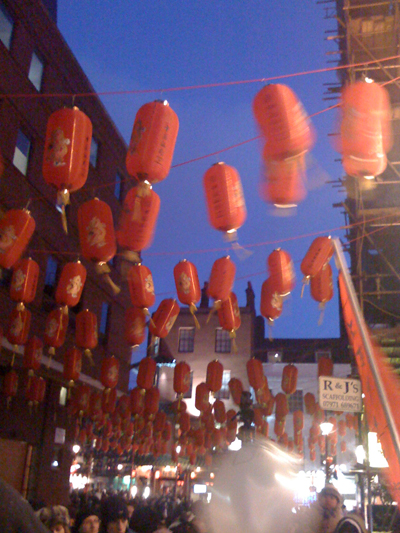 Today a though struck me, which I suppose could be posited as a moral dilemma.

It came to me, ironically perhaps, as I was meditating:

Would a true Buddhist save an animal species from extinction, if they were the only one who could, given the Buddhist belief in Nirvana (the end of the cycle of birth, death and rebirth) as the ultimate attainment and goal of being?

A Buddhist should also believe in the application of right thought and of right action.  Is it right to let an animal species die out when it could be prevented?

This email address is being protected from spambots. You need JavaScript enabled to view it.

More in this category: « Big questions Moral dilemma 4 - collision course »
back to top

Now you have to supply your own sympathy!? https://t.co/nBgLmWG9Rs

Would YOU eat a steak made from Hugh Fearnley-Whittingstall? We asked him and he said immediately he’d eat one made… https://t.co/Mf2wUII2bv